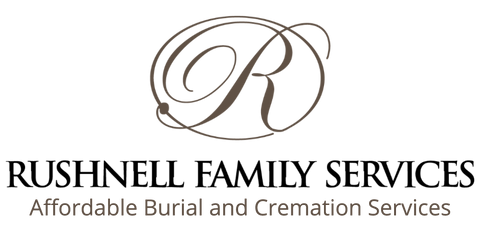 To share your memory on the wall of Bill Charlton, sign in using one of the following options:

Receive notifications about information and event scheduling for Bill

Consider providing a gift of comfort for the family of Bill Charlton by sending flowers.

We encourage you to share your most beloved memories of Bill here, so that the family and other loved ones can always see it. You can upload cherished photographs, or share your favorite stories, and can even comment on those shared by others.

Posted Dec 26, 2019 at 07:04pm
It is with a very sadden and heavy heart that I send this note acknowledging your lose. My sincerest wishes for you Cathy is that you have been able to find comfort within your family. As one who has gone down that river through the loss of Wendy (2016 May) I have an idea of what you are going through. If you so chose, please send me back a reply at my e-mail address. I would like to talk to you. Your Friend Bob
Comment Share
Share via:
BI

Posted Dec 16, 2019 at 11:19am
My sincere condolences to you Kathy and family on the passing of Bill. I was Bill's partner on midnight's for many years and we shared lots of laughs and great stories, many of them being of you and your family. We will meet again my friend and we'll flip to see who buys breakfast !!
Comment Share
Share via:
JC

Posted Dec 16, 2019 at 08:04am
My brother: Thank you for going forward to have the surgery, thank you for going through with the radiation and the months of chemo. We all got another year to be with you. You so enjoyed the summer on your deck in the warm sun and we with you. You got to see your garden bloom and your purple martins return and leave. Your son Billy will be waiting again for opening morning in the duck blind with you for the sun to rise. Thank you brother for all the memories that will last a lifetime. Your brother!
Comment Share
Share via:
S

Posted Dec 15, 2019 at 06:48pm
Condolences to Kathy and family, John and Sandy and family, also Brenda and Jim and family. Not only was it a pleasure working with Bill, it was also a lot of fun. Had some great laughs.
Comment Share
Share via:
FB