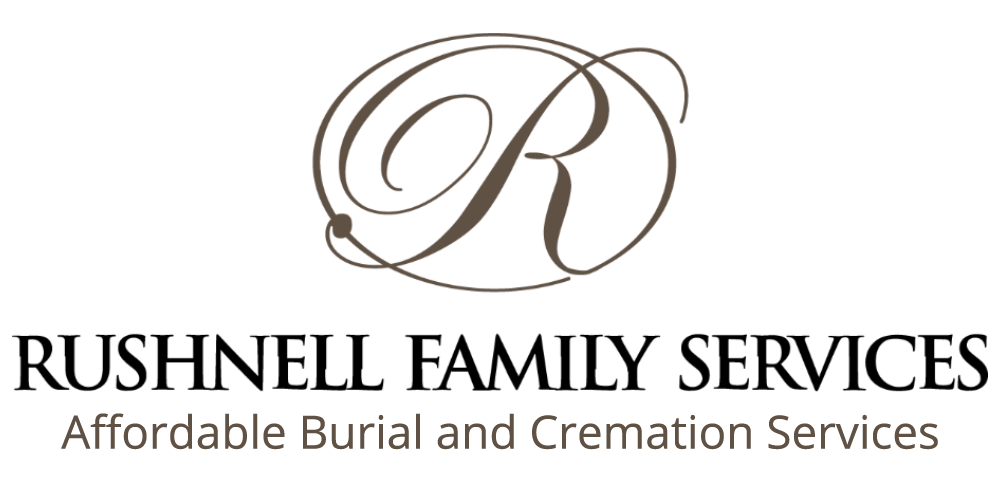 To share your memory on the wall of Patricia Henderson, sign in using one of the following options:

It is with profound sadness that we announce the peaceful passing of our beloved mother Pat Henderson at Headwaters Health Care Centre in Orangeville with loving family by her side on Mond... Read More
HENDERSON, Patricia Louella Martha (nee Cleaver)

It is with profound sadness that we announce the peaceful passing of our beloved mother Pat Henderson at Headwaters Health Care Centre in Orangeville with loving family by her side on Monday, March 30th, 2020. Pat, formerly of Belleville, was in her 84th year.

Devoted daughter of the late Herbert and Estella Cleaver, Pat is survived by all 14 of her loving and supportive siblings. Dedicated sister and sister-in-law to many she is affectionately remembered by them, her many nieces and nephews and their families. An avid euchre player, Pat developed strong family friendships with many Euchre Gals over decades of dealing cards, serving up deserts, and planning the annual euchre group outing. Pat approached life with zest, joy and adventure and thrived on bringing family and friends together through love, laughter and an exciting game of cards. Her kindness and compassion touched many. Pat is deeply missed by her family and friends.

A special family thank you to Dr. Ken Derksen and his health care team; physicians, nurses and PSWs at HHCC; staff of Central West LHIN, Orangeville’s Alzheimer Society and Telechek; the PSWs from Care Partners; and Pat’s sisters Doreen Hyde-Whipp and Donna Hyde-Whipp, for their exceptional care and compassion.

In light of the current situation, a Celebration of Life will be held at a later date. Memorial donations may be made to the Alzheimer Society at www.alzheimer.ca. Online condolences may be placed at www.RushnellFamilyServices.com.
Read Less

Receive notifications about information and event scheduling for Patricia

Consider providing a gift of comfort for the family of Patricia Henderson by sending flowers.

We encourage you to share your most beloved memories of Patricia here, so that the family and other loved ones can always see it. You can upload cherished photographs, or share your favorite stories, and can even comment on those shared by others.

Posted Apr 09, 2020 at 07:20pm
In loving memory of a devoted grandma and mother in-law. May your memories remain fresh and live on. Love Valerie.